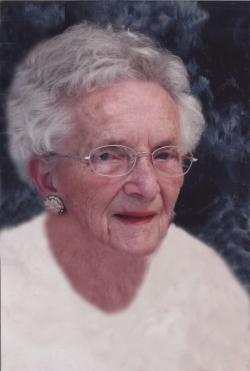 Wife of the late Bernard Gregson and daughter of the late Herbert and Nellie (Jones) Lawton.