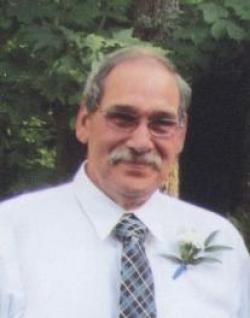 Mike was an avid outdoorsman and guide, who loved to hunt and fish.

Predeceased by his sister, Cathryn MacMillan.

By request, there will be no funeral service held.