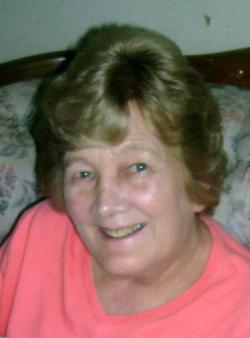 In lieu of flowers, remembrances may be made to the Charlotte County Cancer Society, or charity of ones choice would be appreciated by the family.

Online condolences may be sent to www.mehansfuneralhome.ca.