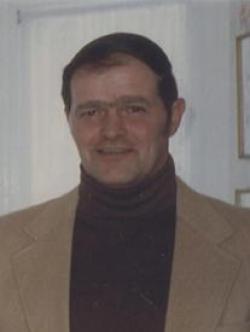 Husband of Elva (McGlinchey) Hatt and son of the late James Henry and Angela "Arkie"(Smith) Hatt.

A graveside service will be held at the Pomeroy Ridge Cemetery, Pomeroy Ridge, NB on Wednesday, September 3, 2014 at 2 PM.