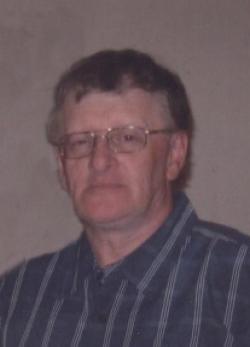 Husband of Melvina (Daigle) MacFarlane and son of Keith and Maxine (Pomeroy) MacFarlane.

Predeceased by his brother, Michael, his sister, Linda.

Visitation will be held at the funeral home on Friday from 1-2 PM.