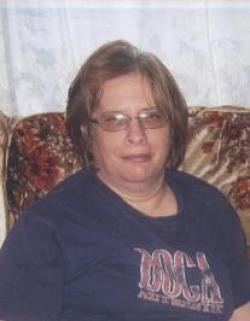 She was the daughter of the late Milton and Irene (Stewart) Voutt.

Anna was born on March 31, 1958 in St Stephen, NB. She graduated from SSHS in 1978 and continued her studies in accounting in Saint John, NB. Anna worked at various businesses before health reasons made her unable to work. Anna will be greatly missed by her many cousins, who considered her as one of their sisters and will cherish the many great memories of growing up together.

Visiting hours will be held at the funeral home on Tuesday from 12- 2 PM.