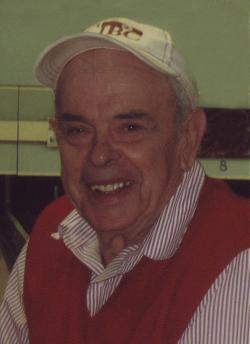 A graveside service will be held at Moores Mills Cemetery, Moores Mills, NB on Sunday, August 3, 2014 at 1 PM.