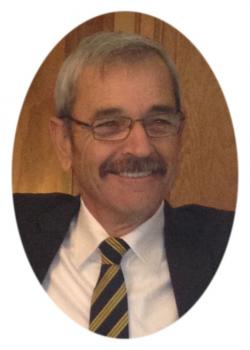 At the Saint John Regional Hospital, Saint John, N.B, on June 13, 2014, Donne David Foster, of Chamcook, N.B. A loving and devoted husband of Jeannie Foster and son of the late Kenneth and Muriel (Johnston) Foster.

Predeceased by his parents; brothers, Johnny, Kenneth and Douglas Foster; and sister, Roseanne.

Interment at Bocabec Cemetery, Bocabec, N.B. By family request, In lieu of flowers, remembrances to Charlotte County Cancer Society or a charity of one's choice would be appreciated by the family.