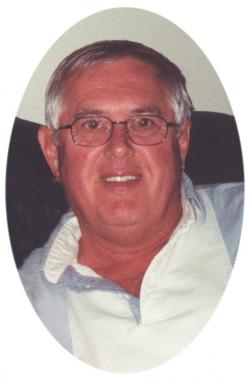 Born June 15, 1943 in Pennfield, N.B. He joined the R.C.M.P. in 1965, after graduating from Vincent Massey High School in St. Andrews. During his service he was stationed in Newfoundland, Ontario, British Columbia and New Brunswick. He retired as Sergeant from the St. Stephen Detachment in 1993. In earlier years, he enjoyed curling, hunting and fishing. As time went on, he did woodworking, turned bowls and carved birds.

The family will receive visitors at the funeral home on Friday, April 25 from 2-4 and 7-9 PM.

Interment will take place at the St. Andrews Rural Cemetery, at a later date.

Online condolences to the family or donations can be made at www.mehanfuneralhome.ca