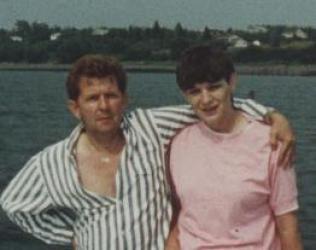 Daughter of the late Alfred and Vivian (Noddin) Stewart.

She was predeceased by two brothers and one sister.

A graveside service will be held at the Rolling Dam Cemetery, Rolling Dam, NB at a later date.