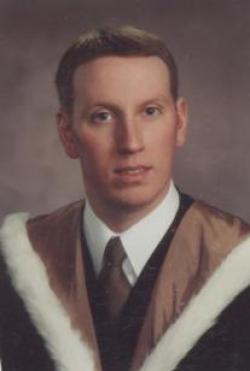 MORRIS- Stephen Peter Morris of St Stephen, NB passed away in his sleep at his residence on April 4, 2014.

He is survived by his mother, his sister, Gayle Morris of St Stephen, NB, his uncle, John Cunningham of St. Stephen, NB, many cousins and a host of wonderful friends and co-workers.

He was predeceased by his father, his grandparents, Owen and Norma Cunningham of St. Stephen NB and Herman and Jean Morris of Saint John, NB.

There will be no visitation.

For those who wish, donations in memory of Stephen can be made to a trust account at RBC St. Stephen (all proceeds will be donated to the Garcelon Civic Centre.