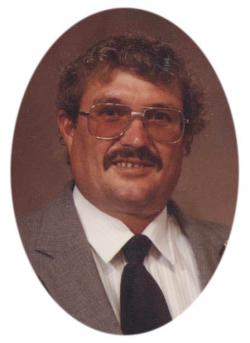 Predeceased by his father, and son Kevin Gene Johnson.

Visiting hours will be held at the funeral home on Wednesday, March 26 from 7 to 9 PM.

For those who wish, remembrances to the Charlotte County S.P.C.A. or a charity of one's choice would be appreciated by the family.