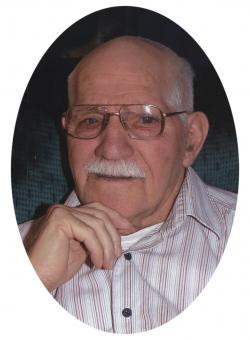 Predeceased by one brother and two sisters. Mass of Christian Burial will be celebrated from the Holy Rosary Church, Union Street, St. Stephen, N.B. on Monday, March 24, 2014 at 11 AM.