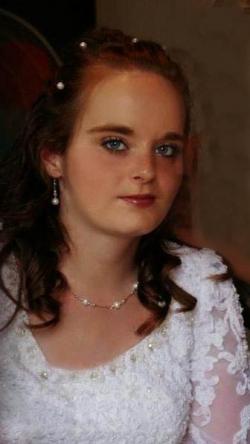 Visiting hours will be held on Friday, February 21 from 1-2 PM.