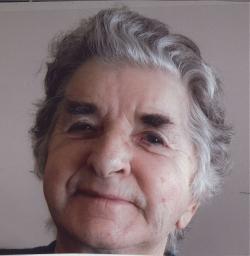 Wife of the late C. Arnold Ames and daughter of the late John and Jessie (Torrence) Clark.