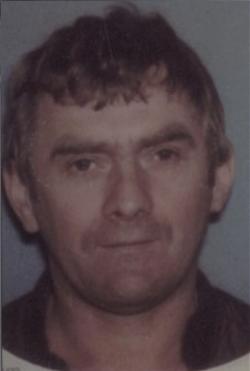 Survived by his brothers, Gary (Kathy) of Nackawic, N.B., Allison, and Perry (Angie) both of Old Ridge, N.B.; sister, Sally (Dale) of Board Rd., N.B.; several nieces and nephews.

Predeceased by his sister, Linda McVay.

Eric spent the past 35 years in Thunder Bay, Ont. working as a heavy equipment operator until his early retirement in 2008 due to illness.

In keeping with his wishes, there will be no visitation or funeral service.

Interment will be held at a later date at Upper Mills Cemetery, Upper Mills, N.B.