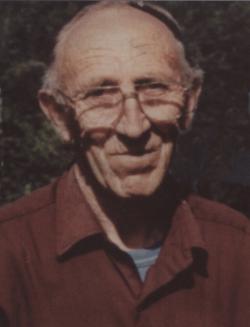 Husband of the late Margaret Jean (Brewster) Gibson and son of the late William and Annie (Kelly) Gibson.

Predeceased by his wife, parents and sons, Joe Jr., Robert and Charles.

Mass of Christian Burial will be celebrated from St. Andrews Roman Catholic Church, 212 Parr Street, St. Andrews, N.B. on Friday, December 6, 2013 at 11 AM.