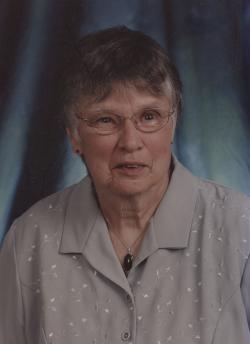 Wife of James Edward Monahan Lord and daughter of the late John and Irene (Logan) Woodard.