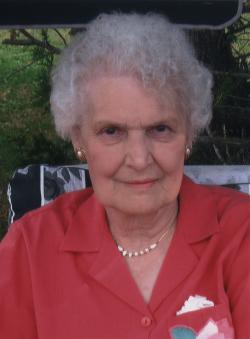 Mass of Christian Burial will be celebrated at the Holy Rosary Roman Catholic Church, Union Street, St Stephen, NB on Thursday, September 12, 2013 at 11 AM.