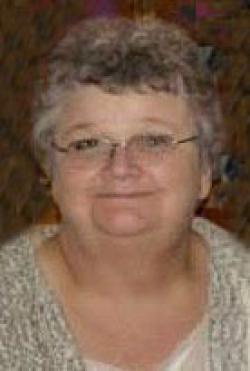 DAWSON - Surrounded by her loving family at the Dr. Everett Chalmers Hospital, Fredericton, N.B, on September 7, 2013, Deborah Ellen Dawson of McAdam, N.B. Wife of the late William Earl Dawson and daughter of Kathleen (Reagan) Messer and the late Eugene Messer.

Predeceased by her husband, father and brother, Dave James Messer.

Interment at Rockland Cemetery, McAdam, N.B. For those who wish, remembrances to Lakeland Industries and the Voice of Pentecost Church or a charity of one's choice would be appreciated by the family.