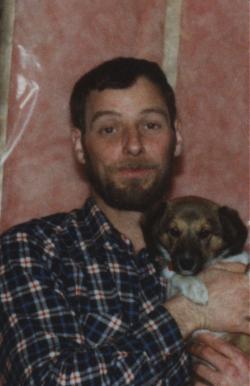 Funeral service will be held at the Honeydale Pentecostal Church, Honeydale, N.B. on Wednesday, April 24, 2013 at 2 PM.