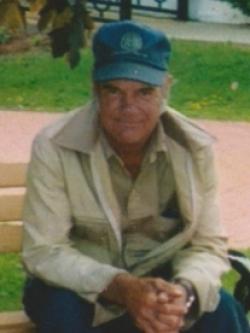 Survived by his mother, 1 brother, 5 sisters, plus several nieces and nephews.