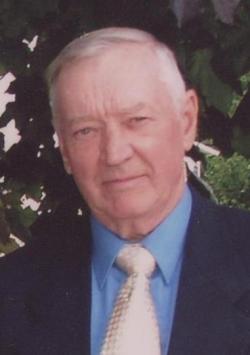 Predeceased by his parents, wife, and brother Raymond Thompson.

For those who wish, remembrances can be made to Canadian Cystic Fibrosis Foundation, Charlotte County Cancer Society or a charity of one's choice.