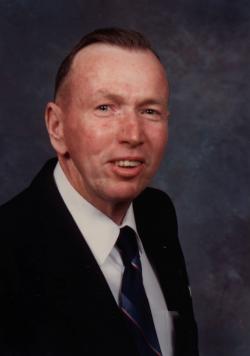 Resting at The Voice of Pentecost Church, Harvey Road, McAdam, N.B. from where the funeral service will be held on Thursday, March 21, 2013 at 2 PM.