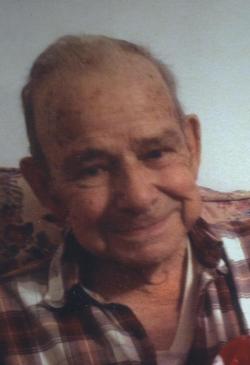 Arseneau - Peacefully, at the Charlotte County Hospital, St. Stephen, N.B., on February 28, 2013. Born on September 23, 1932 in Rogersville, N.B. He was one of fourteen children of the late Jacques Philippe Arseneau and Elda (Legere) Arseneau.

In addition to his parents, he was predeceased by an infant son, Joseph Louis Arseneau. Brothers; Antoine, Abel, Alphonse, John-T, Joseph, and Francois. Sisters; Marie Mahar and Celine Despres.

He was a retiree of Georgia Pacific in Baileyville, Maine after 36 years of service as a 1st class Stationary Engineer.

For those who wish, remembrances to Charlotte County Cancer or a charity of one's choice would be appreciated by the family.