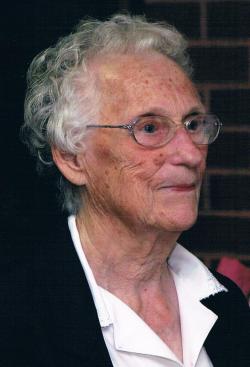 Born in Derby, N.B. in 1915. She was the widow of James Donald Gallant and daughter of the late William and Martha (Harper) Parks. Irene was known as Grammy Apple to many who knew her.

For those who wish, remembrances to Kirk McColl United Church, Palliative Care Unit Charlotte County Hospital or a charity of one's choice would be appreciated by the family.