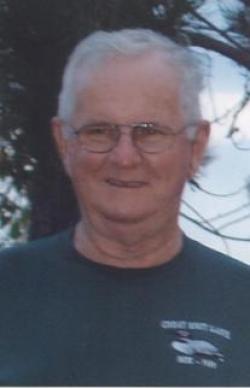 Glenn enjoyed many years of trucking, and driving school bus. He also enjoyed golfing and 4-wheeling with family and friends, as well as cooking, during his retirement years.

Glenn is survived by his sister, Ruth Little of McAdam, N.B., and several nieces and nephews.

For those who wish, remembrances to the Charlotte County S.P.C.A. or a charity of one's choice would be appreciated by the family.