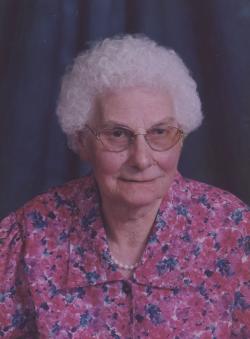 Cremation has taken place and the family will receive friends at The S.O. Mehan & Son Funeral Home, 23 Main Street, St. Stephen, N.B. during a time of visitation on Wednesday, January 16, 2013 from 3-5 PM.

For those who wish, remembrances to Lincourt Manor, Charlotte County Cancer or a charity of one's choice would be appreciated by the family.