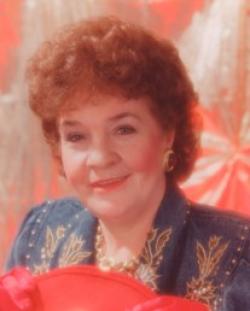 Widow of David Thomas and daughter of the late Donald and Irene (Blakley) Scott.

Beatrice was predeceased by her brothers; Vincent Scott, Ronald Scott and her step mother, Dorothy Scott.

For those who wish, remembrances to Moores Mills Cemetery, New Life Christian Assembly or a charity of one's choice would be appreciated by the family.