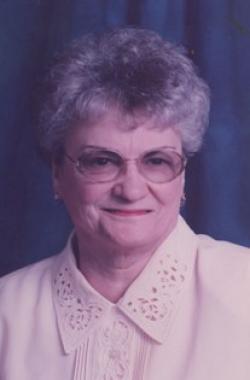 The family is deeply saddened to announce the death of Elizabeth Sarah (Lindsay) (Lord) McKim at the Charlotte County Hospital, St. Stephen, N.B. on December 31, 2012. She is the wife of Jim McKim of Oak Bay, N.B., and the daughter of the late Lloyd and Mina (Reynolds) Lindsay.

For those who wish, remembrances to the food bank or a charity of one's choice would be appreciated by the family. Condolences may be sent to the family online at www.mehanfuneralhome.ca