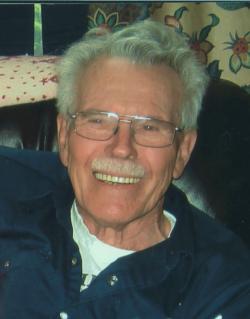 Royal Canadian Legion Branch #9 will hold a tribute service on Saturday immediately following the funeral service at the church.

For those who wish, remembrances to the Kirk McColl United Church , Alzheimer's Society or charity of ones choice would be appreciated by the family. Condolences may be sent to the family online at www.mehanfuneralhome.ca