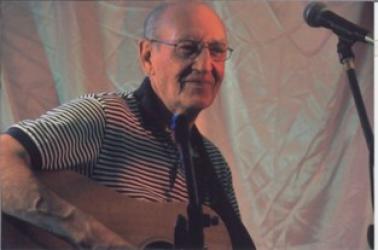 He was predeceased by one sister, Irma MacKenzie.

For those who wish, remembrances to the Charlotte County Cancer Society or The Oak Hill Hall or Cemetery would be appreciated by the family. Condolences may be sent to the family online at www.mehanfuneralhome.ca