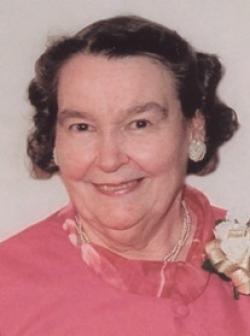 It is with heavy hearts that her family announces the passing of Maxine M. Sabine of Moores Mills, NB on November 4, 2012 at the Charlotte County Hospital.

Born in 1928 at Lawrence Station to Wilbert and Ethel (Cleghorn) Johnson, she was the third child in a family of eight. While still in her teens, Maxine began her teaching career in local one-room schools. It was work she loved and continued after she married and while raising her family of four. Devoted to her husband and children, around whom her life revolved, she also valued her close ties to her large extended family.