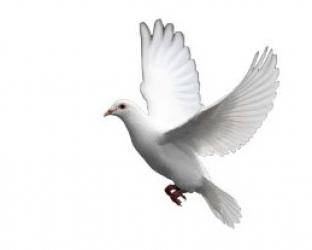 By request, there will be no funeral service. A graveside service will be announced at a later time.

For those who wish, remembrances to the Kingdom Hall of Jehovah's Witnesses or a charity of one's choice would be appreciated by the family. Condolences may be sent to the family online at www.mehanfuneralhome.ca