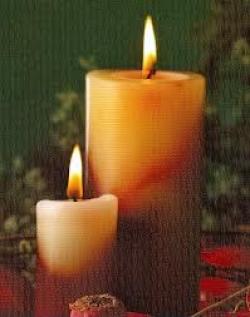 Harold ""Ham"" MacIlroy Jr. died October 31, 2012 at the Charlotte County Hospital, St. Stephen, N.B, after a lengthy illness. He was born in Bridgewater in 1932, the son of the late Harold Sr. and Gladys (McIntyre) MacIlroy.

He was a graduate of Bridgewater Classical Academy and Babson College. He grew up helping in the family business, A.M. Stackpole Co. He also worked at Houlton Trust Co., Ricker College, and in addition to starting several businesses of his own, he was a finance director for the Passamaquoddy Tribe at Indian Township.

He was predeceased by his daughter, Carol Fergerson; and a sister, Florence Marie.

Condolences may be sent to the family online at www.mehanfuneralhome.ca T