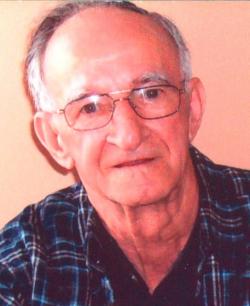 Maurice was a welder for 40 years and retired from the Nackawic Mill in 1996. He enjoyed hunting, fishing, playing the accordion and guitar and spending time with his family.

Predeceased by two grandsons, one granddaughter.

The family have requested no fresh flowers due to allergies.