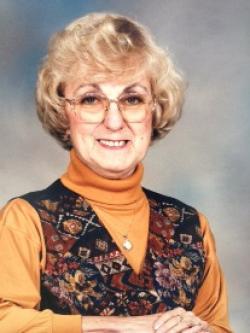 Predeceased by her parents and husband; brothers, Jim, Eddie, Charles and John; sisters, Helen and Dot.