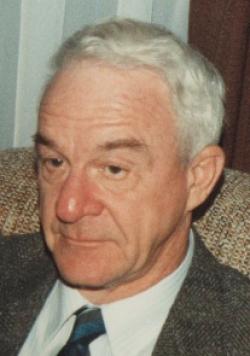 Predeceased by his parents and 1 son, James Hogge.

For those who wish, remembrances to St. Stephen Roman Catholic Church Building Fund or a charity of one's choice would be appreciated by the family. Condolences may be sent to the family online at www.mehanfuneralhome.ca